Founded in 2019, Cut to: is an independent, Australian-owned production company based on Sydney’s beautiful Northern Beaches.  The company was created by two industry professionals, Alex Flower and David Litchfield.  Combined, they have over 50 years experience in film and television (which makes them sound really old, but they’re actually not).  Fun fact, both Alex & David are also 2nd generation film & TV peeps, so creating content is in their DNA.

Cut to:‘s first television production, Australia’s Food Bowl, for SBS Food was a huge success, attracting over 1.2 million viewers across the series release in 2021. It is currently in negotiations for Series 2 and international broadcast deals.

With a focus on high-end, innovative and compelling Australian content in scripted and unscripted formats, Cut to: is developing a slate of diverse and authentic stories for both the domestic and international marketplaces. 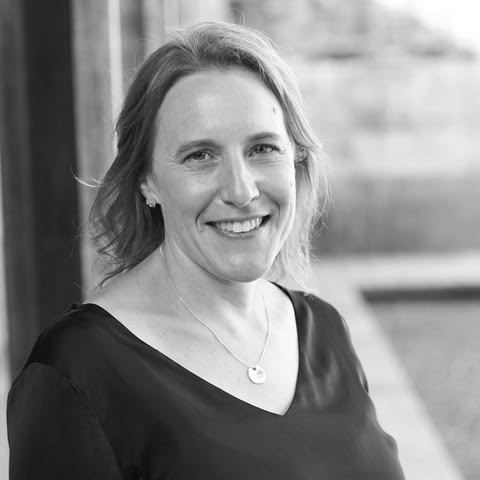 Alex’s long career in network television has seen her work on major, award-winning television dramas such as WATER RATS and ALL SAINTS, factual series BEYOND TOMORROW, SURF PATROL, POLICE UNDER FIRE, but also holding down Network Executive roles in production and development.  Alex was an integral part of the commissioning team at Foxtel for a number of years, being the gatekeeper for all inbound pitches. All these roles have given Alex the essential screen business tools to create, develop, find an audience and pitch ‘em up! 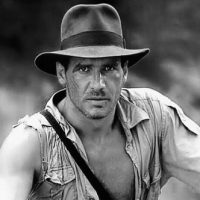 David has had an extensive career working in the film industry as a Key Grip and Head of Department, with over 60 credits in feature films, TV drama and comedy series. David’s technical skills have been attributed to the success of major Australian feature films such as H IS FOR HAPPINESS, PALM BEACH and JUNE AGAIN. It’s been said David puts the ‘motion’, into motion picture. David brings a wealth of mastery to the team and is now concentrating on developing and producing content, while still overseeing the technical and logistical aspects of all productions.